Visual effects in the movies have evolved dramatically in recent years. The art of creating realistic-looking environments, characters, monsters, creatures, and buildings continues to evolve. Many 2D and 3D movies are now heavily relying on the creative talent at special effects companies like Industrial Light & Magic and Weta Studios to enhance their stories with stunning VFX.

The new (recent) Planet of the Apes movies is staggeringly photorealistic with incredibly lifelike apes. The last movie ‘War for the Planet of the Apes’ in particular. Weta Digital really nailed it, taking the levels of realism to new heights. The New Zealand-based VFX house surpassed itself, not only with the incredible fidelity of the ape recreations but also with entirely digital environments, water, weather, and battle scenes.

It is especially hard to mix VFX with real human beings, but this one scene sets the bar. We see Caesar caged in the Alpha-Omega military base. Through the bars, we see Woody Harrelson and his men, alongside a servile gorilla, and in the background is another cage full of apes. It’s night-time, it’s raining, the ape fur is wet and clumpy, and CG characters stand shoulder-to-shoulder with real actors. Despite the heavy VFX, being a compositor’s nightmare, it is all totally seamless and utterly believable.

The Alpha-Omega Military Base Scene 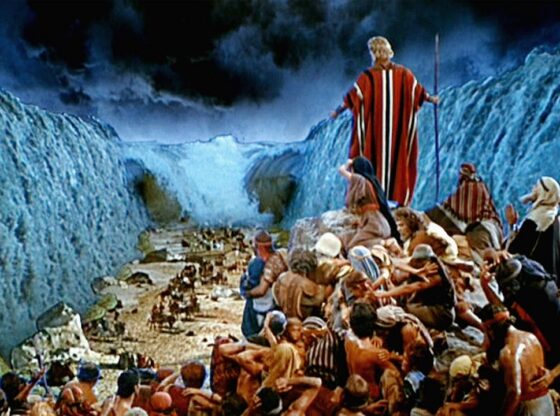 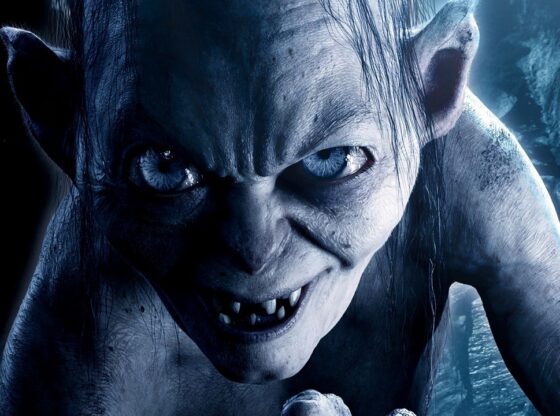 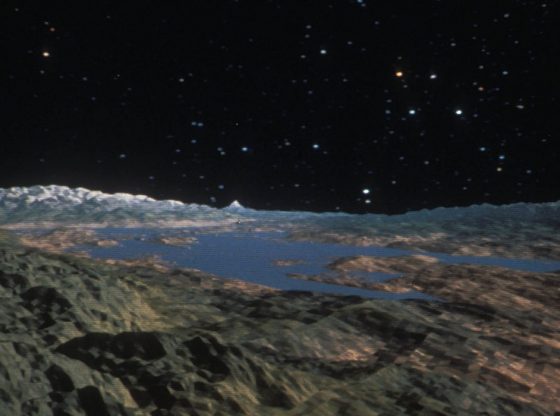 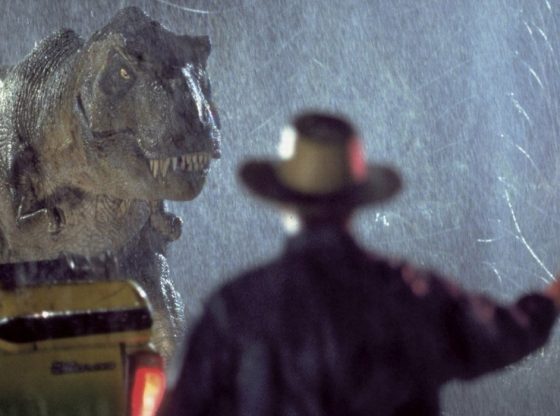 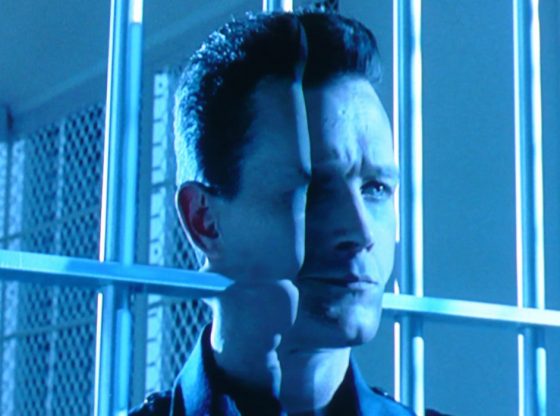 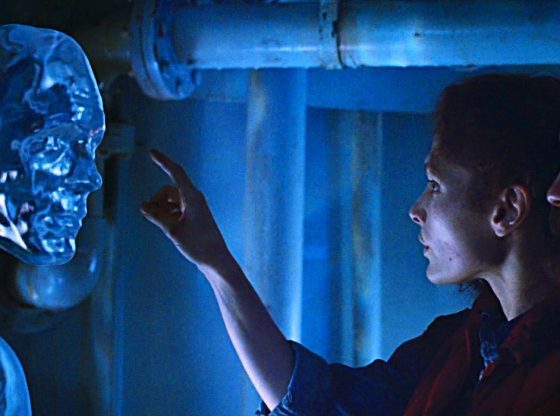 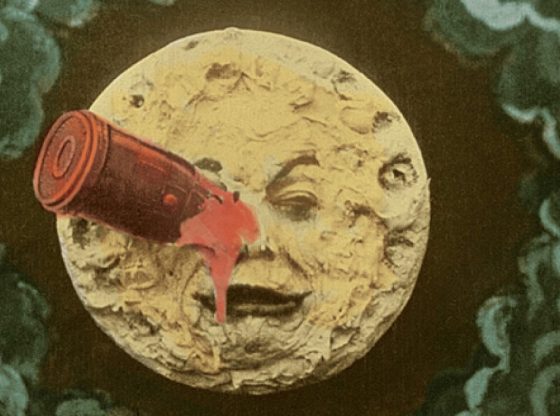 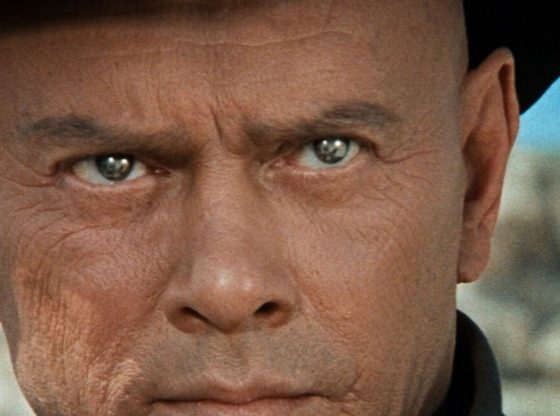