The HBO series Game of Thrones (2011-2019) was based on the novels in the series A Song of Ice and Fire (1996-) written by George R.R. Martin. It is a big-budget fantasy series with lots of character depth, battles, graphic, detailed acts of violence, lots of nudity, and no-holds-barred sexuality. It was a breath of fresh air when it arrived back in 2011, a fantasy series for grown-ups.

The series is very well produced, even the most sympathetic characters make plenty of iffy choices, we quickly learned that no character is safe and every character can be killed off. In fact, the series became renowned and notorious for killing off major characters.

From the beheading of Ned Stark to the Red Wedding to the enormous wildfire explosion in King’s Landing, in which Cersei murdered a good chunk of the population, including the Queen herself. Since Season 1, Dan Weiss and David Benioff – just like George R.R. Martin did in the books – have been tearing out fans’ hearts by tearing out their favorite characters’ hearts, literally.

The HBO show consistently delivered a gritty, dirty, cynical study of sex, politics, and familial intrigue—where all truly is fair in love and war, and where the most honorable character (Ned Stark) was beheaded in the very first season.

Because of the limits set within the books, the screenwriters have to choose how to make the most out of every line written and the dialog is truly great. Especially when we get to see interactions that include either Tyrion, Peter Bealish (Littlefinger), and/or Varys. Littlefinger and Varys both take the intelligent approach to the competition, forming alliances, lying, and manipulating in the quest for power.

The show is really a great political epic, in which the nature of power and government is questioned, over and over again, and it’s left to the audience to come up with its own disquieting answers. The series is a veritable game of chess in a fight for the Seven Kingdoms. And, while there are obvious contenders for the Iron Throne — Jon Snow, Daenerys Targaryen, Tyrion Lannister, etc. — there are a few people who have been quietly playing the game, pulling more strings, and wielding more power than those born in fancy houses.

Game of Thrones is remarkably empathetic and human as it witnesses suffering, bringing us into the skins of characters both beloved and hateful. Cersei’s nude walk of atonement during which she is pelted with refuse, spat on, and jeered by a crowd of thousands — is filmed quietly and without prurience. By showing what it feels like to endure trauma, Game of Thrones removes all easy resolution, forcing us to acknowledge the humanity of the characters.

Over its eight-season run, the magic and the fantasy were slowly but surely introduced. The show built inexorably to the kind of fantasy spectacle that we know from Lord of the Rings but it wasn’t as apparent in the first season. The White Walkers were frequently inert as a screen presence. It was more pronounced in the lives of Daenerys’ three dragons, symbols of epic grandeur introduced as hatchlings and grown to monstrous immensity by the show’s end. The Night King and his army of the dead became the center of the show in season seven and eight.

You can see the shift in the quality of the show when the writers gained confidence in the show they were making and even more so when the series caught up with the written books in season 5 (book six and seven are still to be released). While the quality of the writing in the later season undoubtedly went through great debate, most fans can agree that the acting was phenomenal. Nobody is going to argue with the plenty of names nominated and for Best Actor and Best Actress for the show.

Its other awards and nominations include three Hugo Awards for Best Dramatic Presentation, a Peabody Award, and five nominations for the Golden Globe Award for Best Television Series – Drama. Many critics and publications have named the show as one of the best television series of all time.

Game of Thrones was the most hyped show from HBO since The Sopranos and perhaps the most widely acclaimed treatment of a fantasy epic since Peter Jackson’s Academy Award-winning Lord of the Rings saga. It was also ratings smash for HBO. Some estimate that worldwide viewership might have topped 100 million viewers for the Season 8 premiere.

The series’ popularity led to increased sales of the A Song of Ice and Fire novels (republished in tie-in editions), which remained at the top of bestseller lists for months. The success of the show led to the commissioning of several other fantasy series for television, including a retelling of the Lord of the Rings by Amazon Studios. According to Neil Gaiman, whose works Good Omens and American Gods were adapted for TV, Game of Thrones helped to change attitudes towards fantasy on television, but mainly it made big budgets for fantasy series more acceptable. 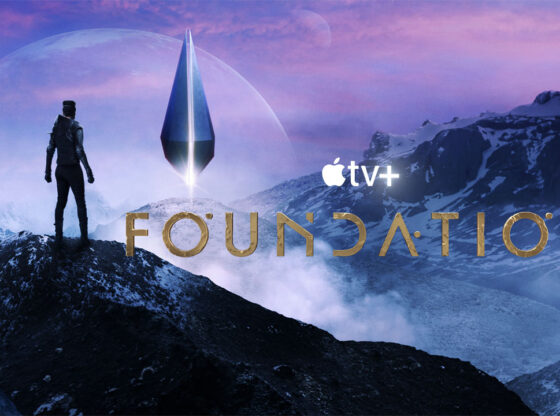 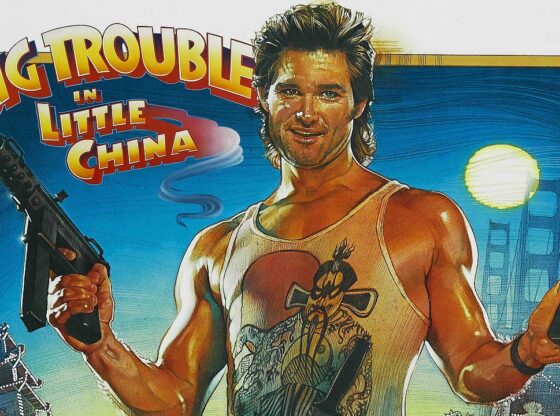 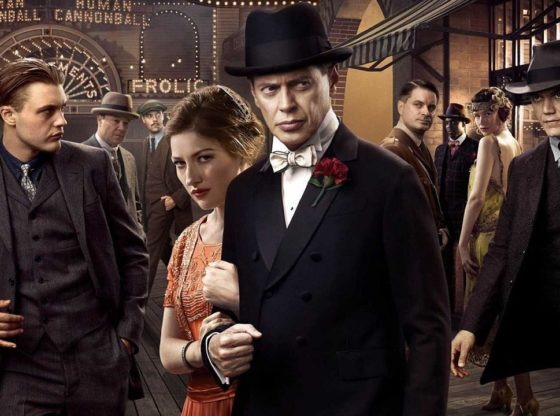 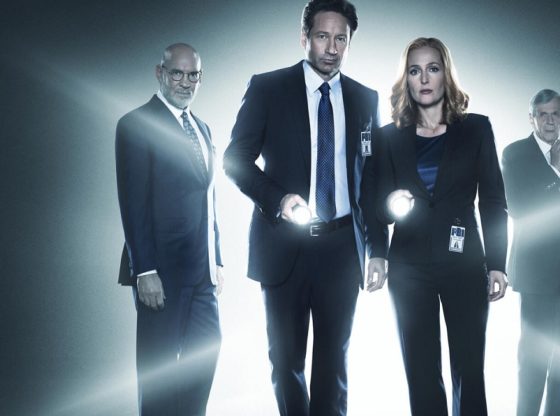 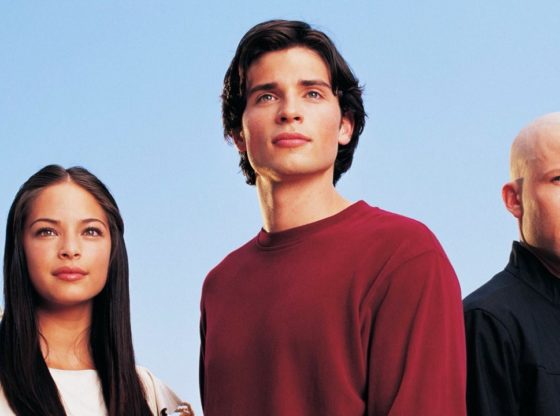 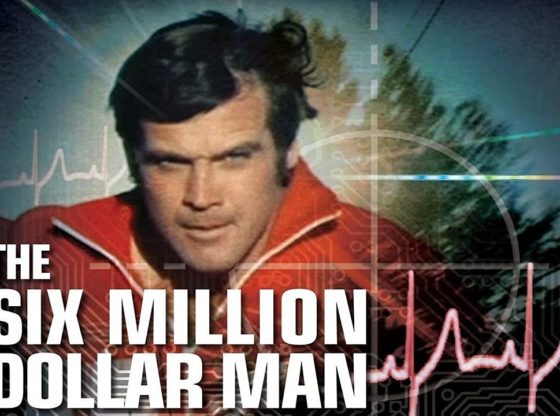 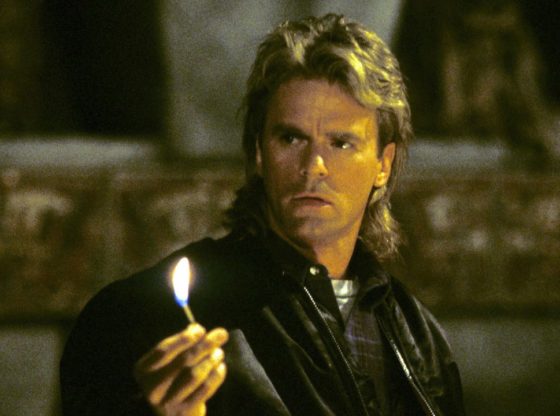 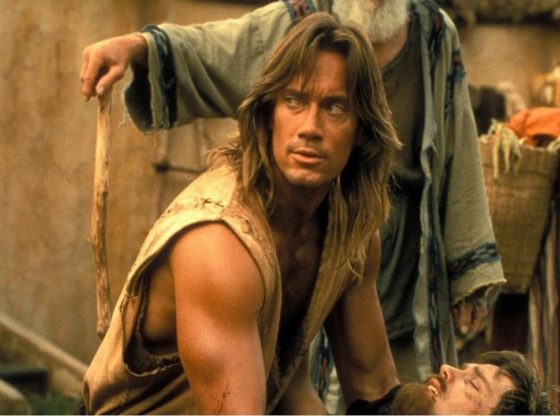 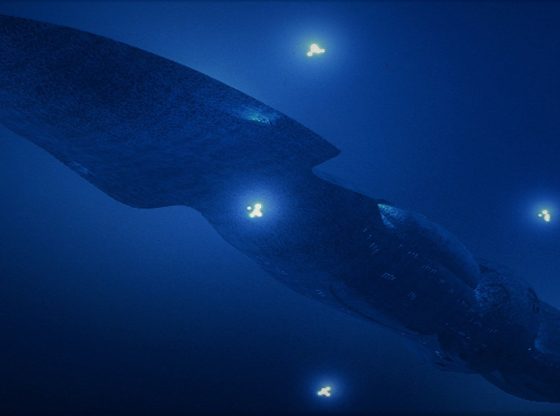 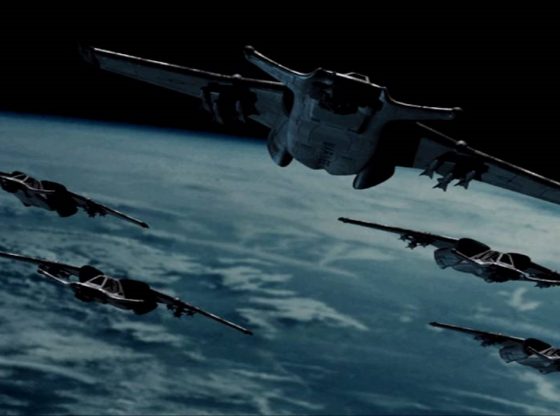