Wright’s thrilling movie is filled with action and impressive needle drops, but also a lot of car chases as the focus of the movie is on a getaway driver -with a preternatural gift of driving- named “Baby” (Ansel Elgort) who matches his high-speed talents with the music he’s listening to.

The music in “Baby Driver” is almost entirely diegetic — that is, it’s music that would be heard by characters on the screen; we hear the songs, they hear the songs and the music feels organic and in service to the story. Wright and editors Paul Machliss and Jonathan Amos cut chases, crashes, and gunfire to the rhythm of the pop-songs the film employs.

Kevin Spacey is the ringleader of this band of thieves and thanks to a great script from Wright, the characters just get richer and more entertaining as we go around the table. Jon Hamm, Eiza González, Jamie Foxx, and Jon Bernthal add to the electric cast, playing misfits and thieves, some of whom can dig Baby’s vibe a little easier than others.

There’s plenty of intense action in Baby Driver, but the opening, with its rock-heavy soundtrack and metal-crunching stunts, starts the film off with a bang. We see Baby driving a group of criminals near an Atlanta bank, then pulls out his headphones. He’s blasting the song “Bellbottoms”, and it curiously syncs up with his fellow bank robbers escaping, then with the ensuing evasion from cops through the city streets.

Digg
Eduardo Pena
The Sacrifice of the Pegasus in Battlestar Galactica 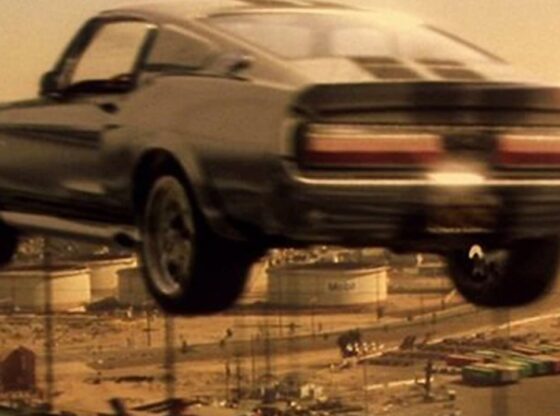 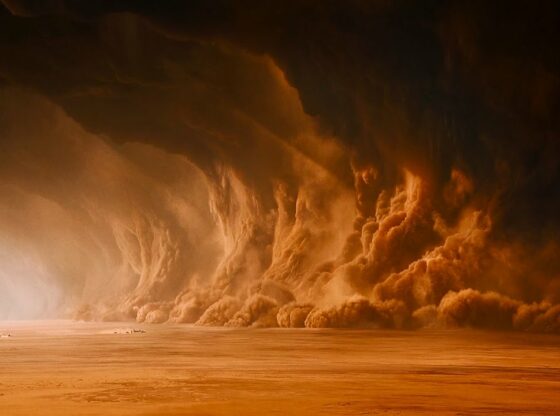 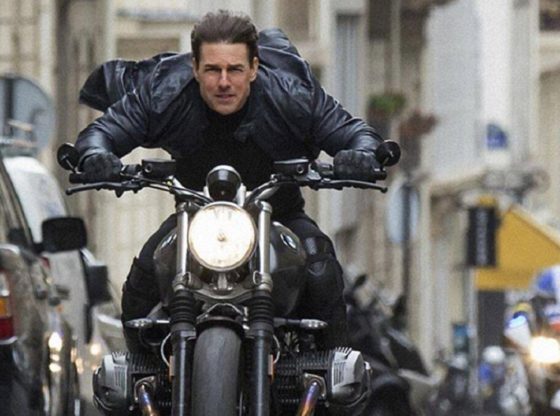 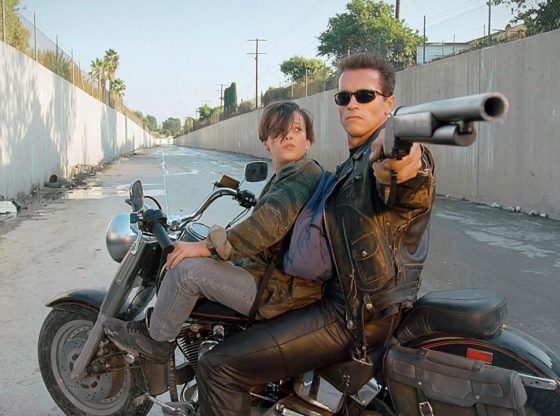 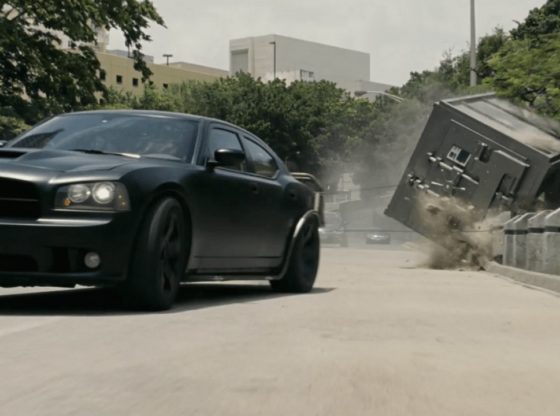 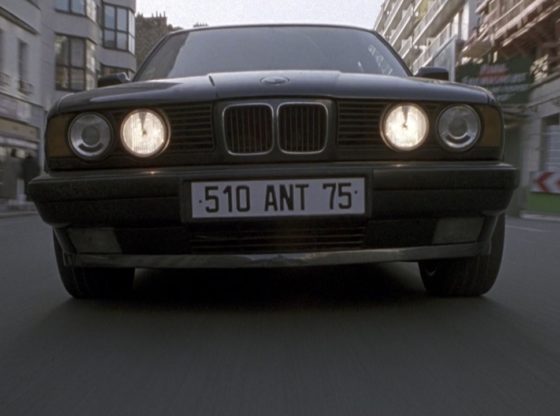