Life (2017) is about six astronauts aboard the International Space Station for a fictional “Mars Pilgrim Mission” sometime in the very near future. As the title suggests, the film is about the meaning of life, about a violent space creature alien and also about the human quality of curiosity.

A nationwide school contest has voted to name the extraterrestrial life form “Calvin”. Each cell belonging to Calvin is a muscle, a nerve, and an eye at the same time. It is semi-intelligent in its initial form, but when provided with simple nutrients and water it begins to grow into a multi-cellular form, becoming stronger and more intelligent as it grows.

Dr. Hugh Derry (Ariyon Bakare) plays with the alien’s (aka “Calvin’s”) “proto-appendages” protected only by thin plastic gloves and naturally, it bites him in the.. hand, not much later. Calvin grasps Hugh’s finger forcefully while being examined, while Hugh is able to free himself from the creature’s grasp, and soon after Calvin enters a dormant state. Hugh attempts to coax Calvin into awakening by administering a series of electric shocks. Calvin reanimates and attacks Hugh’s hand, breaking it. Calvin then uses the broken glass rod of the electric prod to escape its enclosure.

Calvin the Alien Lifeform in Life (2017) 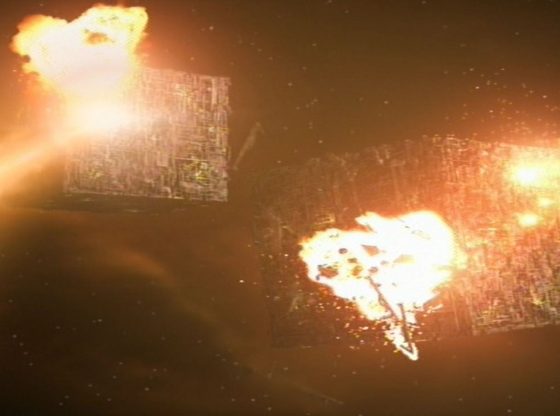 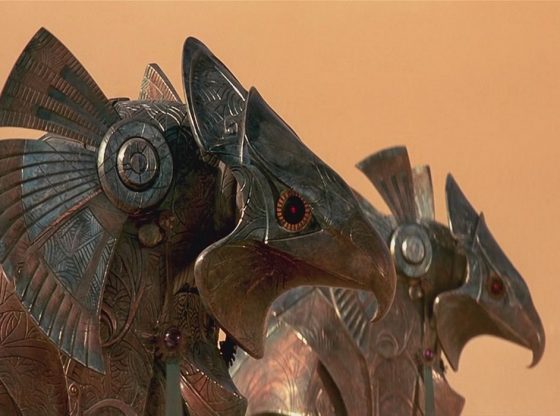 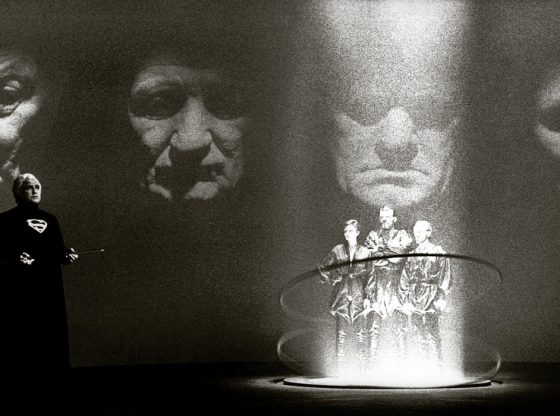 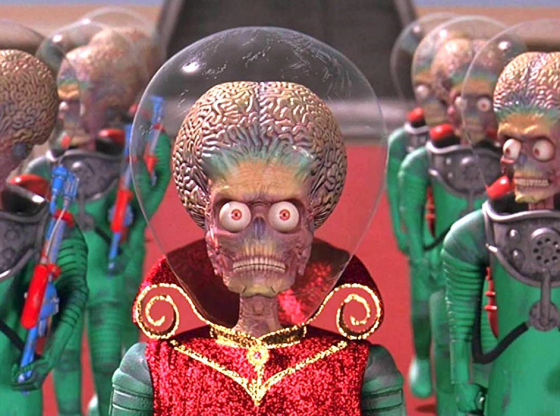 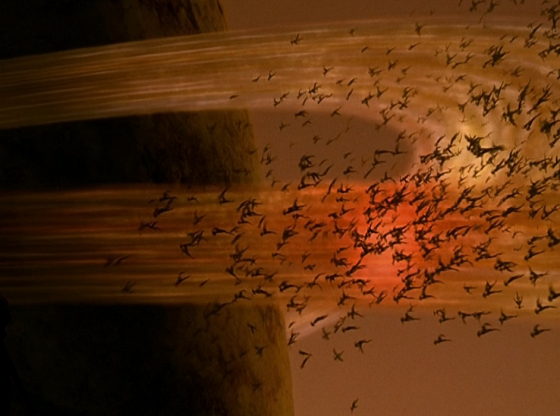 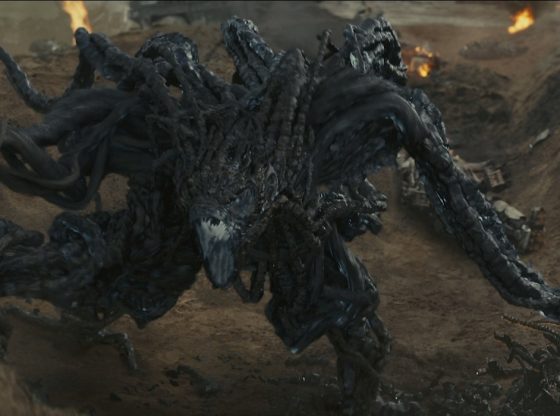 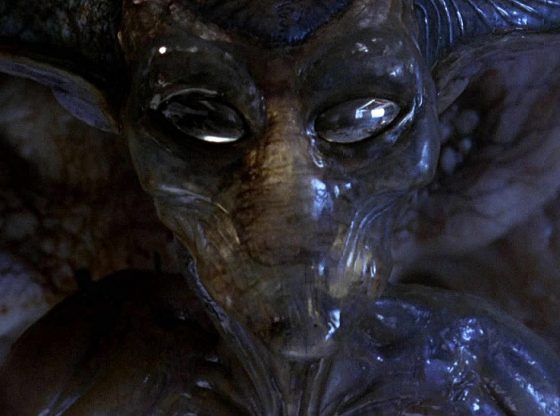 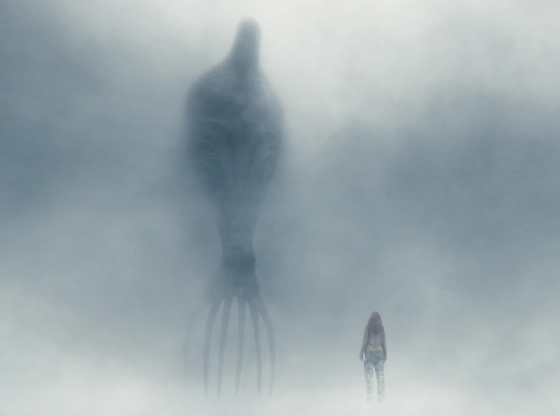 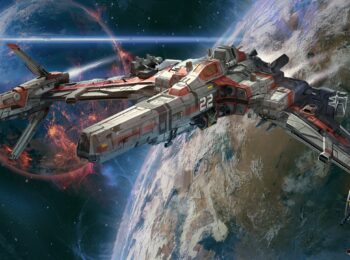 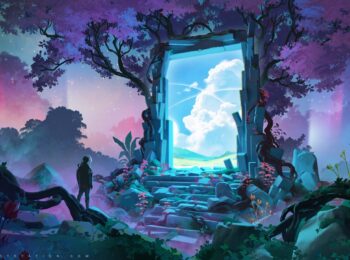 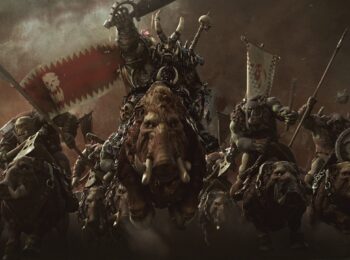 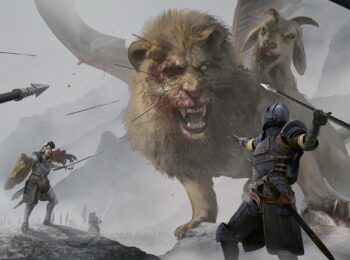 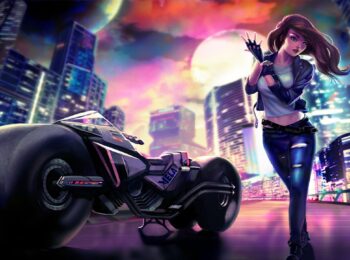 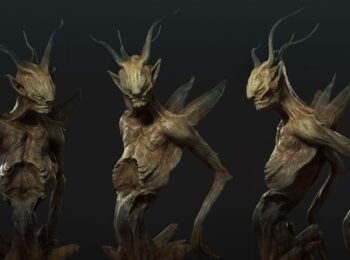