The Scimitar was a massive, heavily-armed warship of unique Reman design. It is a variation on the classic Romulan Warbird that appeared in the film Star Trek: Nemesis.

Having been designed for war, the Scimitar had 52 disruptor banks and 27 photon torpedo bays; it was ready to take on any foe carrying roughly five times the armament of any other Romulan or Starfleet ship. Also, the powerful thalaron radiation weapon with which it was also equipped was capable of stripping the life off a planet in a matter of seconds, though it took seven minutes to prepare.

The vessel combines the clean lines of the traditional Romulan warbird with unique weaponry and styling. It is nearly twice as large as the Enterprise-E and can fire weapons while cloaked.

Armed with 52 disruptor banks, 27 photon torpedo bays, and equipped with primary and secondary phased shields, Scimitar is a formidable predator.

Along with a massive weapons array, the ship can “transform” itself into a thalaron weapon, a weapon that uses thalaron radiation to wipe out life on the genetic level. Shinzon planned to take the Scimitar to Sector 001 and use the weapon to wipe out Earth, until Picard and the Enterprise-E intervened.

Built at a secret base, the Scimitar was the keystone of Shinzon’s plot to assassinate the Romulan Senate and assume the role of Praetor of the Romulan Star Empire.

Shinzon (Tom Hardy) was a clone of Human Starfleet captain Jean-Luc Picard (Patrick Stewart) and the production team had been looking for someone who resembled Patrick Stewart but aged about 25 years younger. Hardy auditioned by tape after Stewart asked Hardy’s agent if he thought any of his clients were suitable for the role.

Other actors who were considered for the role were Michael Shanks ( Stargate SG-1), Jude Law (The Talented Mr. Ripley, Cold Mountain), and James Marsters (Buffy the Vampire Slayer). 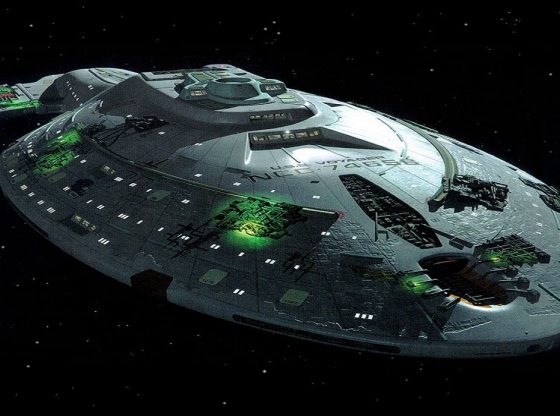 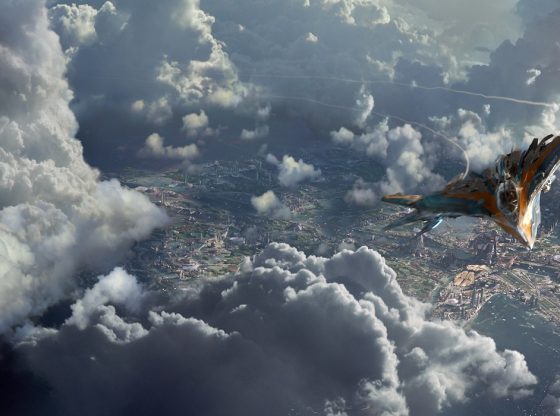 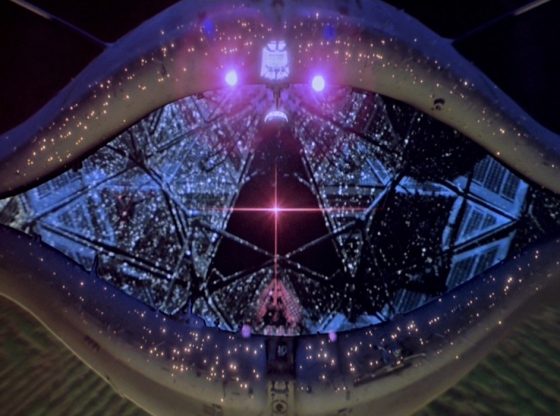 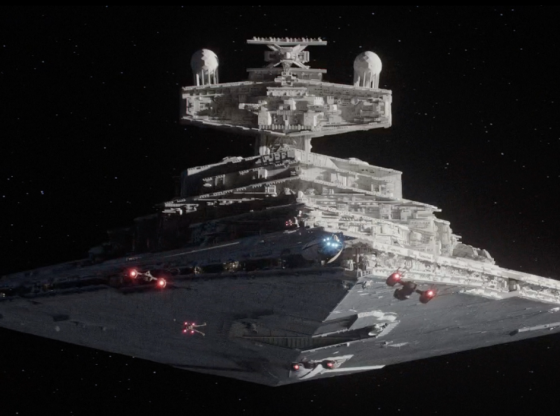 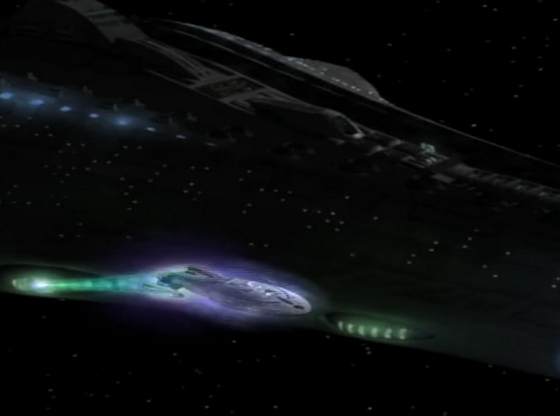 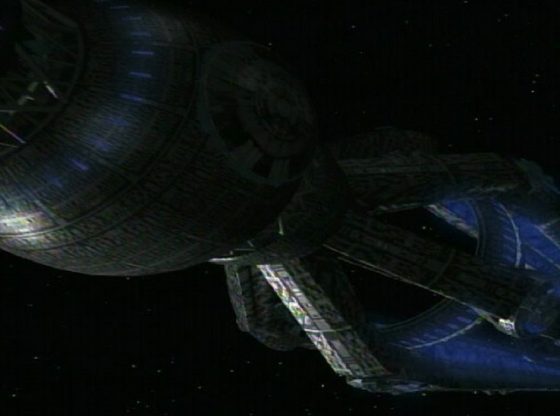 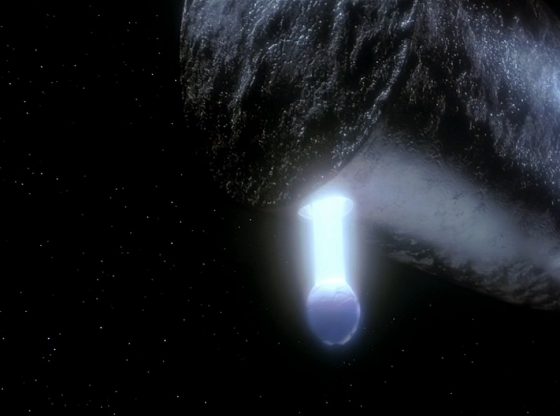 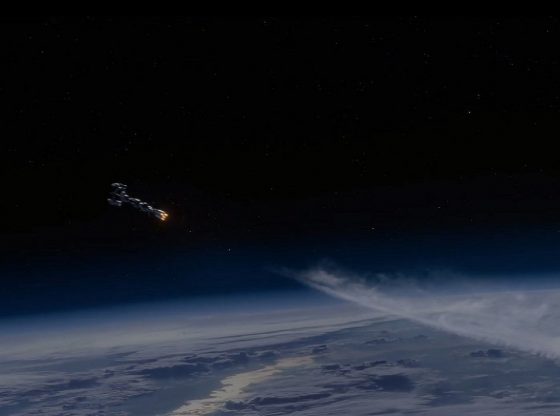 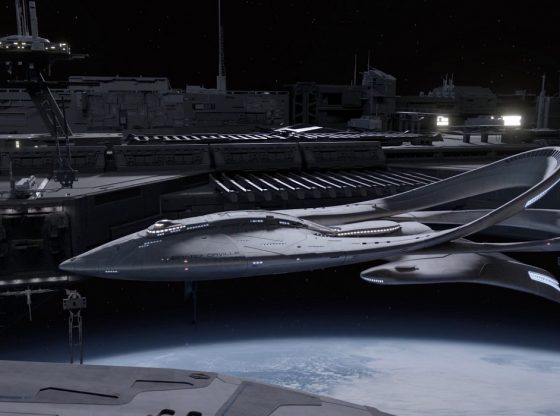 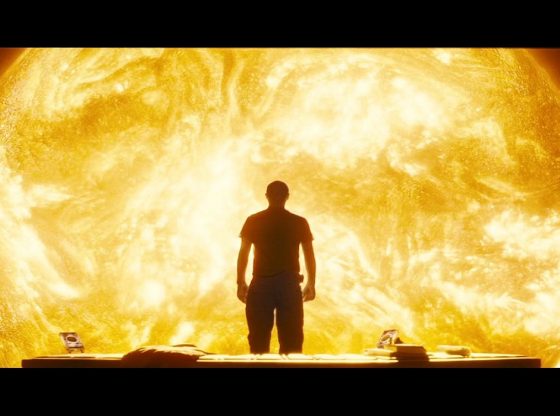 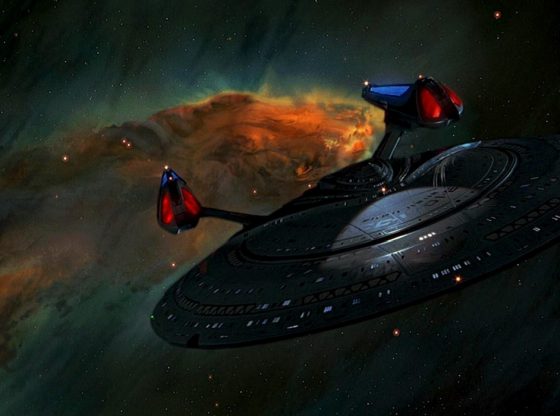 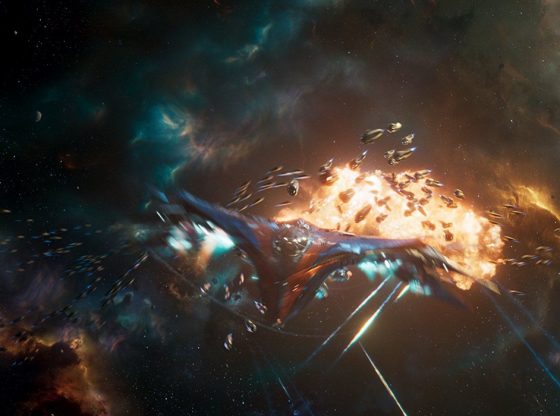 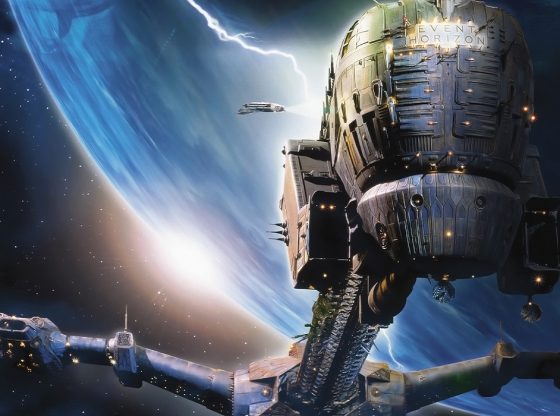 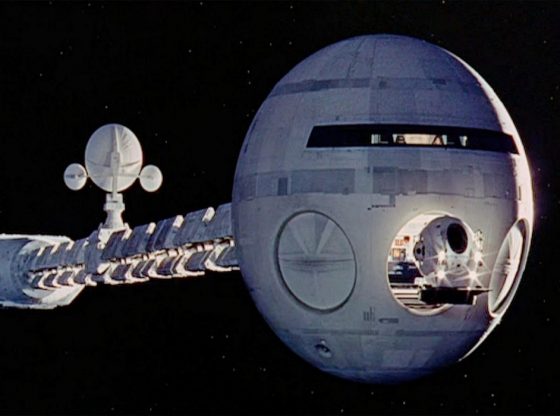 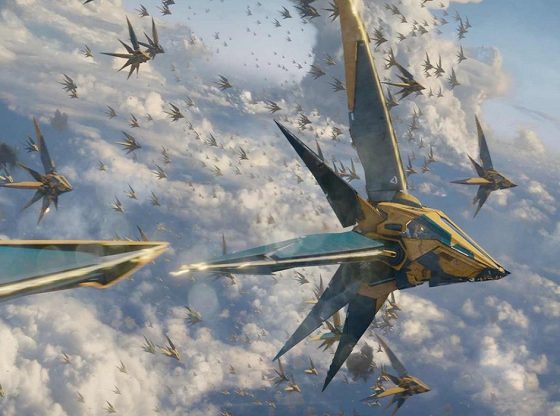 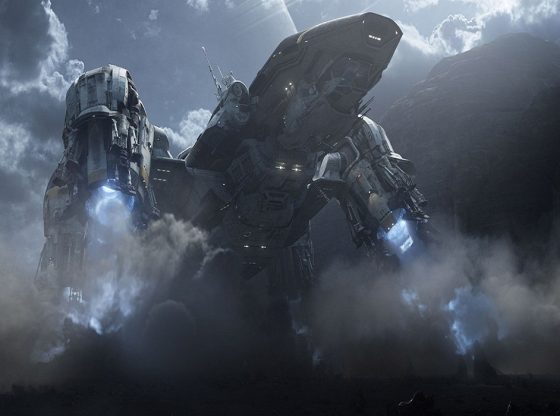