The Rebellion has given way to a new Galactic Republic, but there is a specter of evil looming in the galaxy; the First Order, a malevolent force that has built a planet-sized superweapon capable of destroying entire planetary systems from across the galaxy. The Starkiller gets its energy from harvesting entire suns, moving from one solar system to another to feed this massive weapon of terror.

“Today is the end of the Republic! The end of a regime that acquiesces to disorder! At this very moment, in a system far from here the New Republic lies to the galaxy while secretly supporting the treachery of the loathsome Resistance. This fierce machine which you have built, upon which we stand, will bring an end to the Senate! To their cherished fleet! All remaining systems will bow to the First Order! And will remember this… as the last day of the Republic!”

Starkiller Base was several times larger than the Death Stars and could destroy more than one planet at a time, its first target being the Hosnian system, the seat of the New Republic’s Senate.

Set 30 years after Return of the Jedi, The Force Awakens follows Rey, Finn, Poe Dameron, and Han Solo’s search for Luke Skywalker and their fight in the Resistance, led by General Leia Organa and veterans of the Rebel Alliance, against Kylo Ren and the First Order, a successor to the Galactic Empire.

Digg
The Pale Man in Pan’s Labyrinth
Captain Jack Sparrow Arrives in Pirates of the Caribbean: The Curse of the Black Pearl 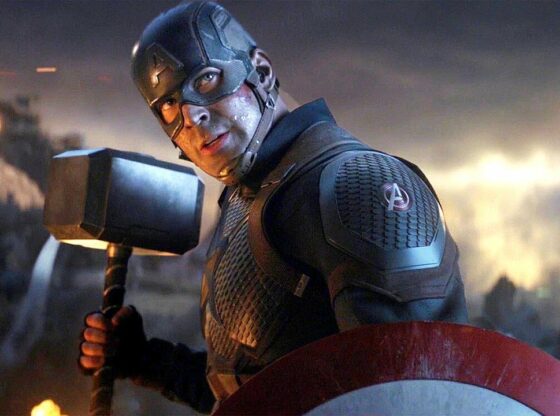 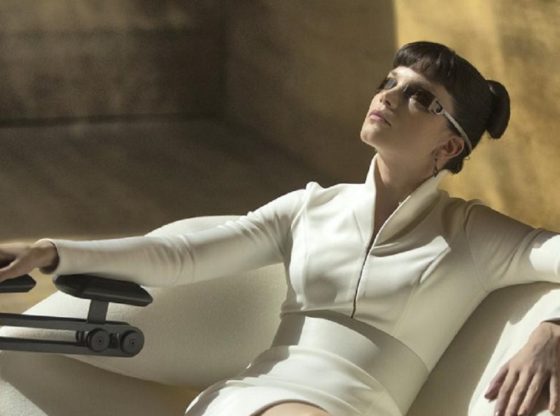 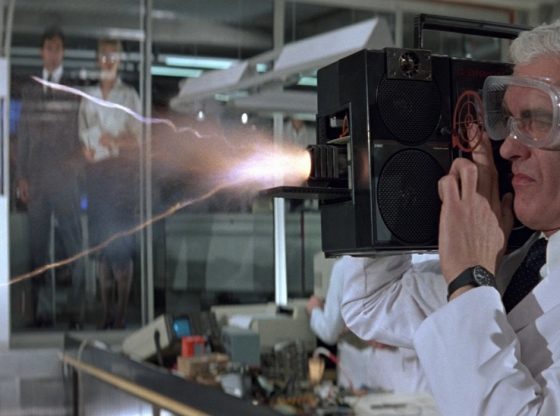 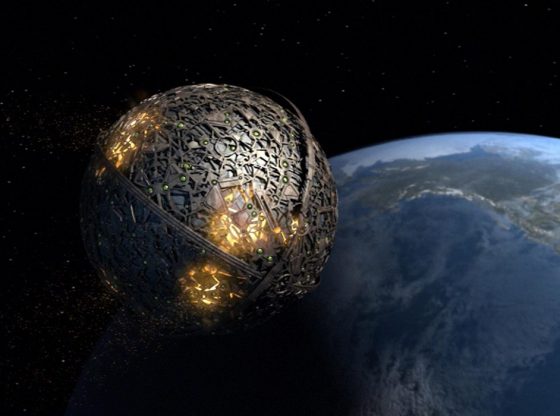 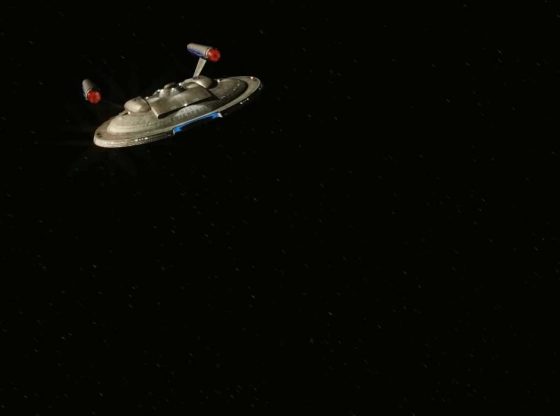 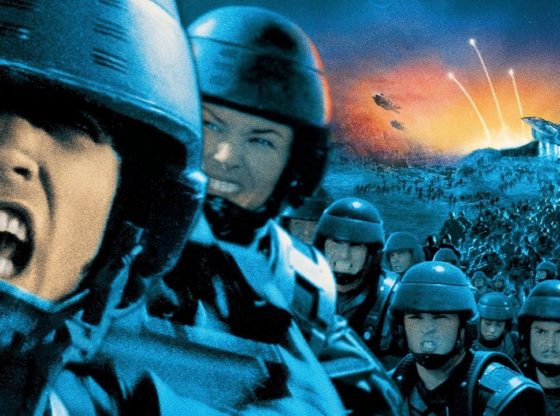 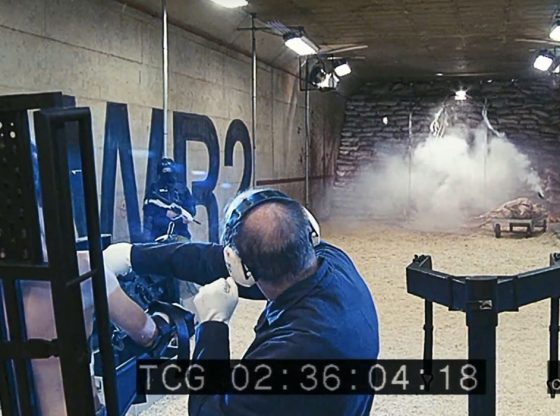 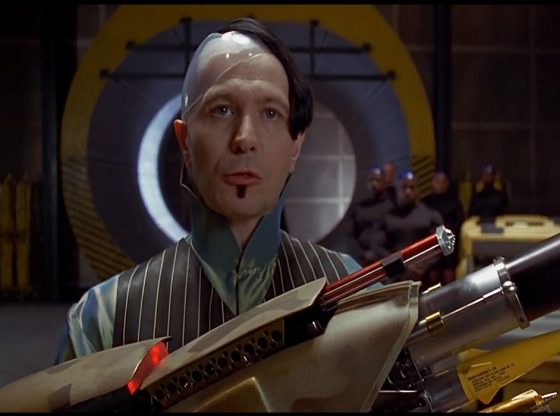 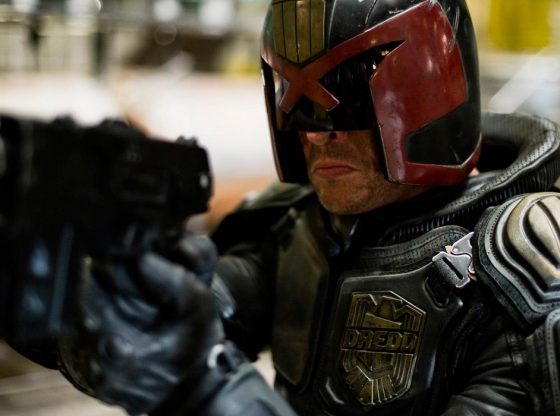 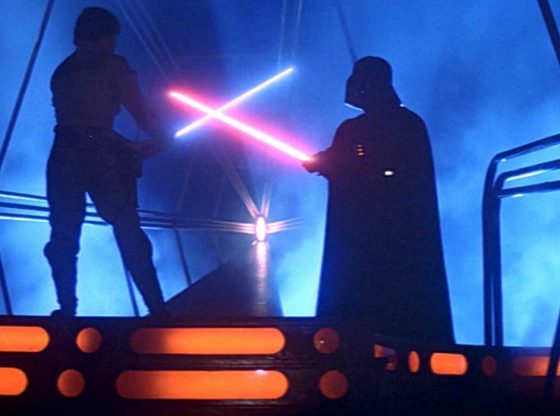 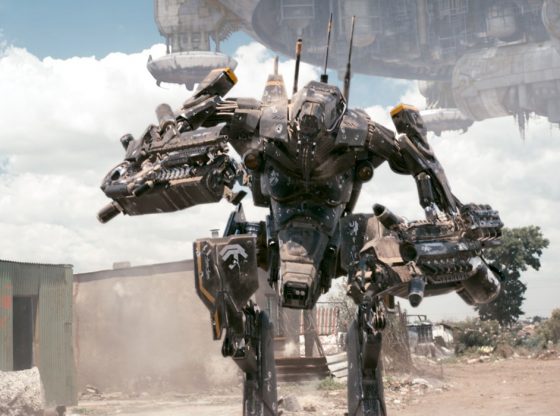