Baymax is the world’s first nurse-bot, his huggable exterior, and his ability to rocket punch any villain who stands in his way – makes him equal parts superhero and fluffy companion.

Disney’s blockbuster animated film from 2014 was surprisingly dark; it was, ultimately, a movie about how different people cope with loss. As it deals in how we cope with the death and loss of loved ones. Baymax is a necessary ray of sunshine that keeps children in the audience from crying for too long before they can laugh again.

The film was at its heart a sensitive relationship between a young orphan hero and the robot Baymax, the cuddly, puffy medical ‘nurse-droid’ created by his late brother. As the boy tried to teach the gentle Baymex to fight, we got a heartfelt exploration of the limits of grief and the value of helping those in need.

The Disney animated movie is loosely based on a group that appeared in a single Marvel comic book. The biggest take-away is probably how much all of us want to have our very own Baymax. Our very own Baymax when we were kids would make the perfect childhood friend, right?

Digg
The Dogfight in The Mandalorian — ‘Chapter 5: The Gunslinger’
Eric Pfeiffer 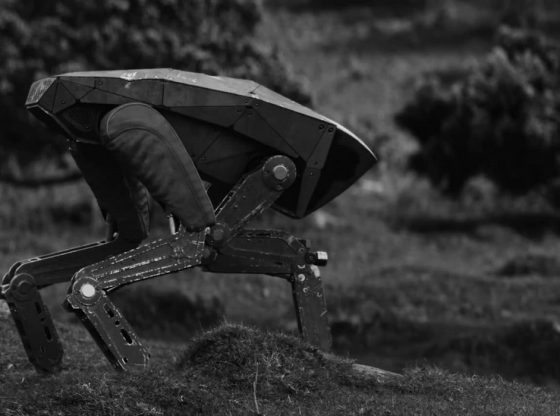 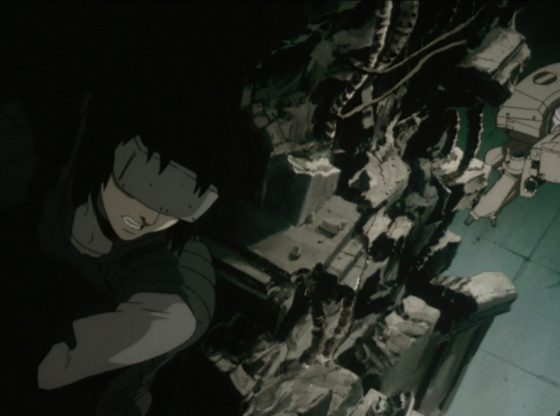 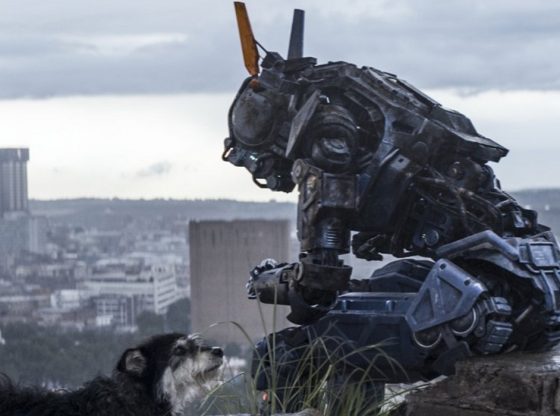 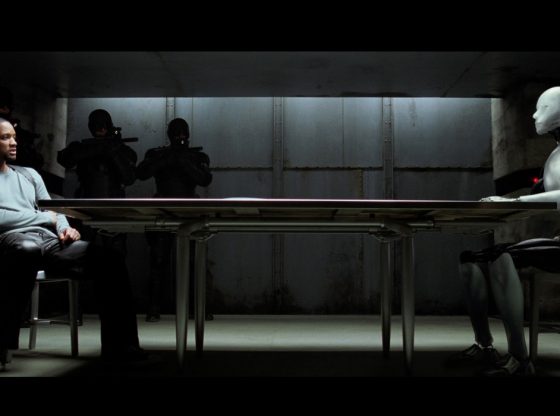 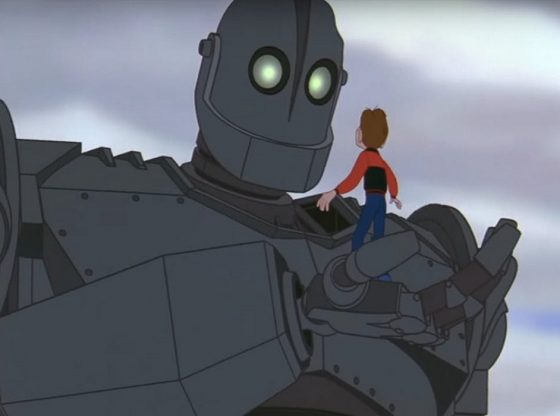 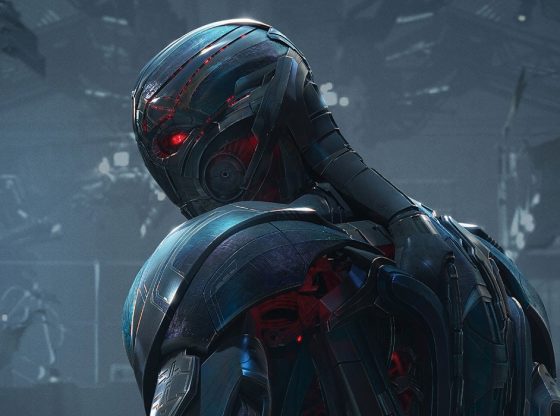 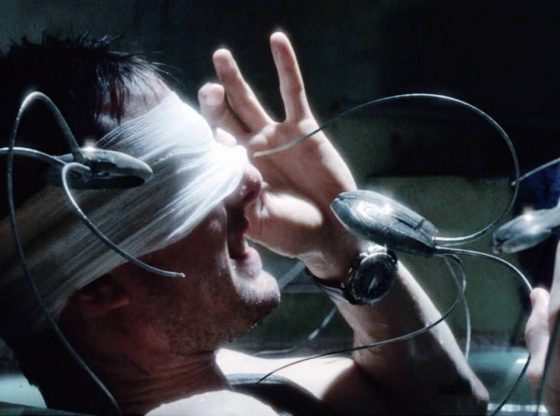 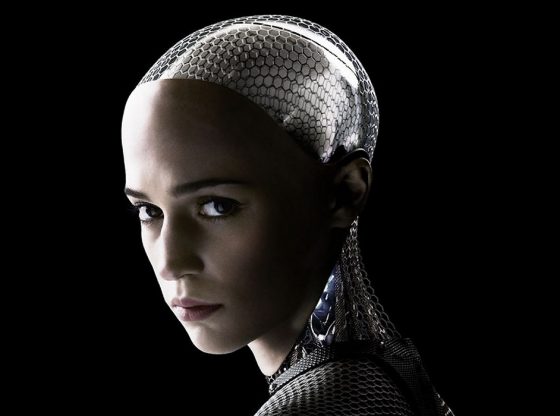 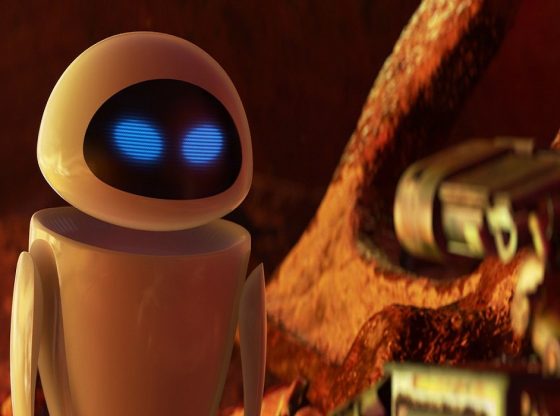 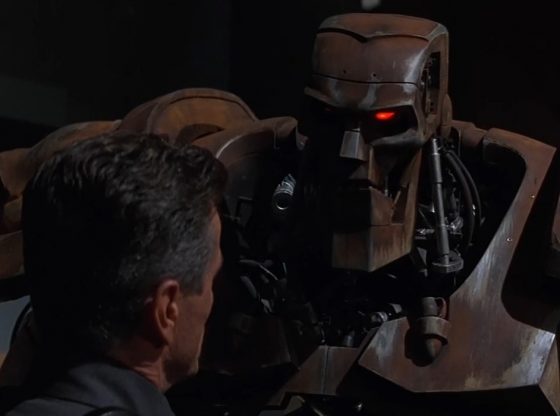 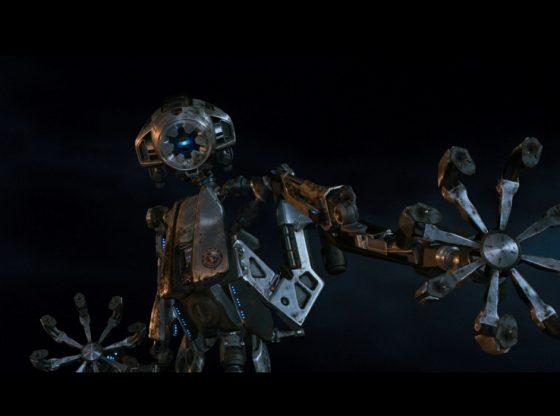 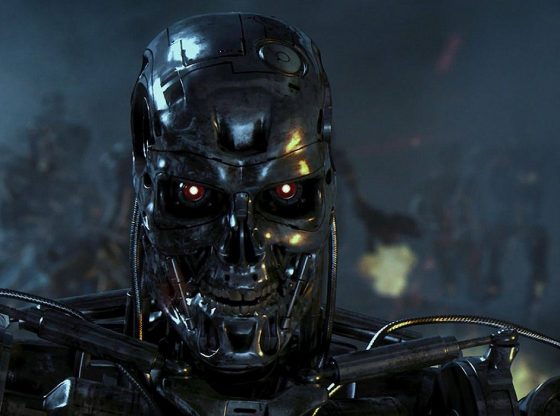 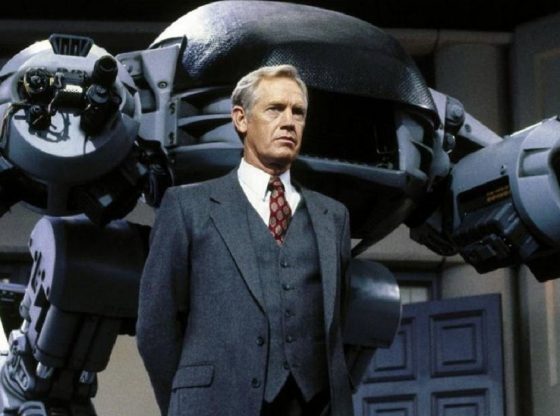