Jackie Chan was awarded a Guinness record in 2012 for the most stunts performed by a living actor – a record he still holds. After taking on several acting roles as a child, Chan got his adult break as a stuntman in Bruce Lee films Fist of Fury and Enter the Dragon.

In addition to showcasing his world-class martial arts skills in dozens of films – he has trained in Wushu or Kung Fu and Hapkido – Chan has spent decades amazing audiences with his gymnastic agility and stunt-after-stunt endurance. He is known for his slapstick acrobatic fighting style, comic timing, use of improvised weapons, and innovative stunts, which he typically performs himself.

In 1985, Chan made the first Police Story film, a crime action film in which Chan performed a number of dangerous stunts. The film includes an opening sequence featuring a car chase through a shanty town, an action scene where Chan is dangling from a speeding double-decker bus before he stops it with his service revolver.

But it is the climactic fight scene in a shopping mall that stands out the most. The final chapter in Police Story is a big finish set at a shopping mall, at a key moment Chan has got to get from the top to the bottom with no time to take the stairs.

He leaps from a guard rail onto a pole from the fourth-floor balcony of a mall, slides down before crashing through a glass ceiling, and then, without a camera cut, gets up and detains his adversary with a broken shard of glass.

The pole is decorated with interior lighting, which leaves a trail of flashes as he makes his descent. The bulbs were hotter than Chan realized and he suffered some second-degree burns to his hands, as well as a dislocated pelvis and a back injury. The funny thing is that we get to see the stunt three times, this isn’t our editing.

Police Story (1985) was written and directed by Jackie Chan, who also stars in the lead role. It is the first of the Police Story series featuring Chan as Hong Kong police detective “Kevin” Chan Ka-Kui, starring alongside Brigitte Lin and Maggie Cheung. 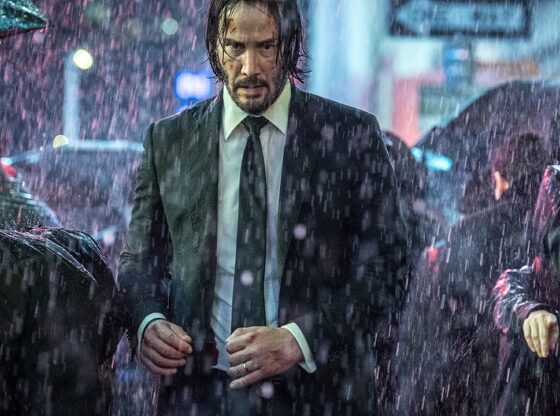 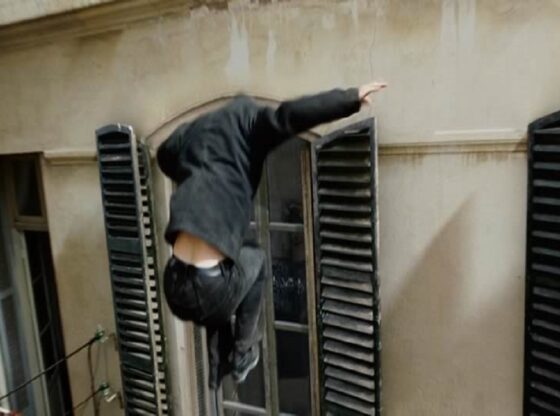 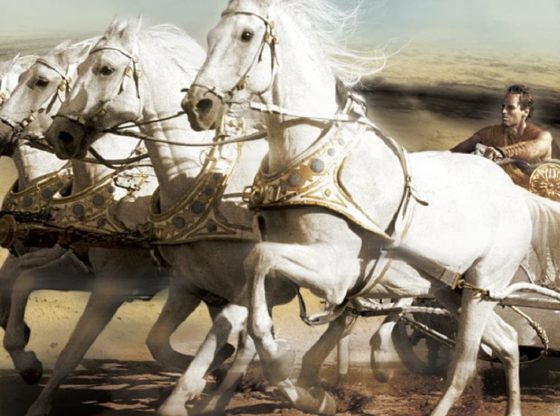 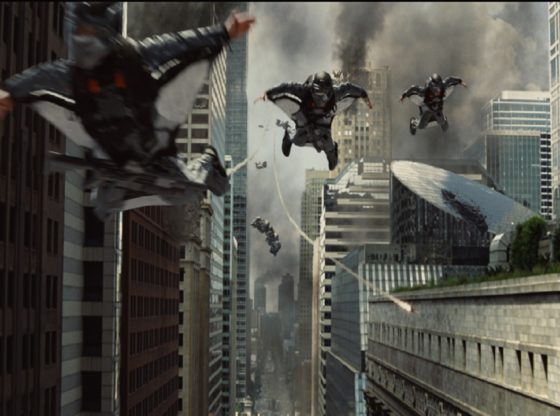 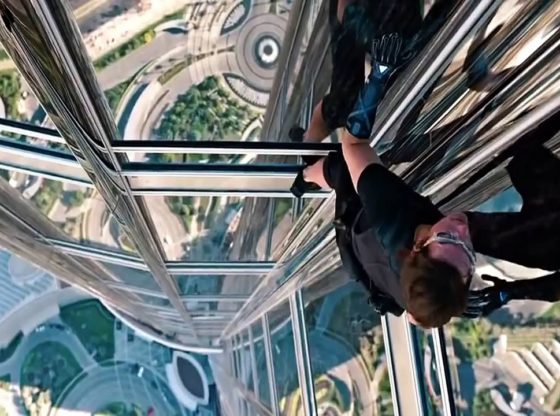 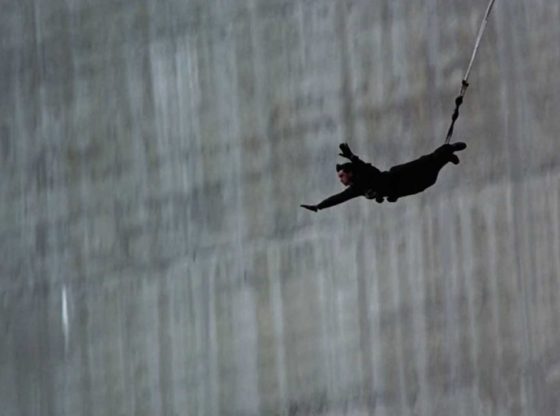