The ‘Where Is My Mind’ Ending Scene in Fight Club

We have all known the rules of Fight Club for twenty years now. The movie is a modern classic and has not become less enigmatic with the passage of time — especially not it’s ending. David Fincher’s 1999 psychological thriller wrapped up with a big dang twist, followed closely by a big dang bang designed to leave its audience reeling and a little confused.

The stunning conclusion to David Fincher’s Fight Club is one of the most beautiful scenes ever shot of mass carnage and destruction; when Ed Norton and Helena Bonham Carter stand in front of a large window, holding hands like children, watching the end of the world with The Pixies “Where Is My Mind?” playing the winkingly literal soundtrack in the background.

“If you erase the debt record, we all go back to zero,”

– The Narrator says, describing the plan to the police.

Norton plays the unnamed narrator, who is discontented with his white-collar job. He forms a “fight club” with soap salesman Tyler Durden (Pitt), and becomes embroiled in a relationship with him and a destitute woman, Marla Singer (Bonham Carter).

Edward Norton’s narration grows on you throughout the movie and so does his character. Fight Club is not this generic violent film, as its name might suggest, it’s actually a very intelligently written film that you must watch.

The 'Where Is My Mind' Ending Scene 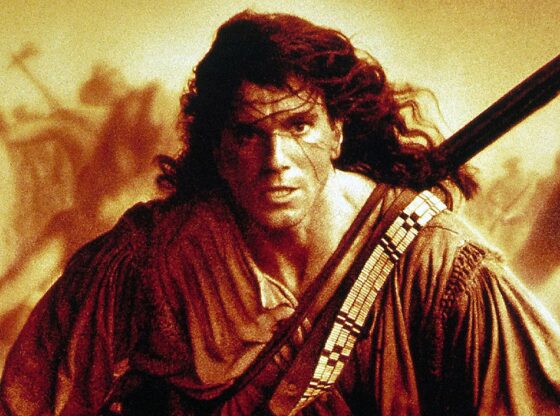 The Last Scene in The Last of the Mohicans