MacLeod finds out that he must face his greatest enemy, Kurgan, who wishes to kill all immortals including MacLeod and thereby obtain “the Prize” – a special ability which is given to the last living immortal warrior, vast knowledge and the ability to enslave the entire human race.

The 1986 fantasy adventure movie directed by Russell Mulcahy is a classic. A tale about immortals fighting to the death. Featuring Kurgan’s comically deep voice, Sean Connery playing Sean Connery but with a twirly mustache and a French-American actor playing a Scott with a non-Scottish accent.

Ramirez: The Kurgan. He is the strongest of all the immortals. He’s the *perfect* warrior. If he wins the Prize, mortal man would suffer an eternity of darkness.
Connor MacLeod: How do you fight such a savage?
Ramirez: With heart, faith and steel. In the end there can be only one.

The movie was trashed by most American reviewers when it opened in 1986. A New York Daily News critic called it “interminably stupid.” But the sword-and-sorcery epic, which made only $5 million at the U.S. box office, grossed nearly $70 million overseas and became a cult classic.

It has tons of fans that remained with it through various sequels and spin-offs over the years and the mythology of the “Immortals” underwent a ton of expansion: There were several sequels to the original film, and three television series, one of which was animated and took place in the far future.

The film had a great soundtrack, besides the beautiful main theme by Michael Kamen, the rock band Queen supplied a good portion of the original film’s music, the title song “Princes of the Universe,” was written by Freddie Mercury specifically for the film. Brian May was inspired to write “Who Wants to Live Forever” after watching the love scenes between Connor and his wife Heather, which the song ultimately accompanied on the film.

Most 80s action sci-fi/fantasy movies have not aged well. Yet Highlander stands up today, despite chintzy special effects and occasionally creaking dialogue, the movie is and remains a cult classic.

“I have something to say. It’s better to burn out, than to fade away.” 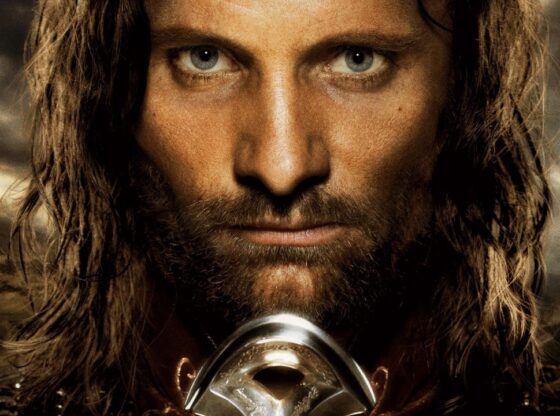 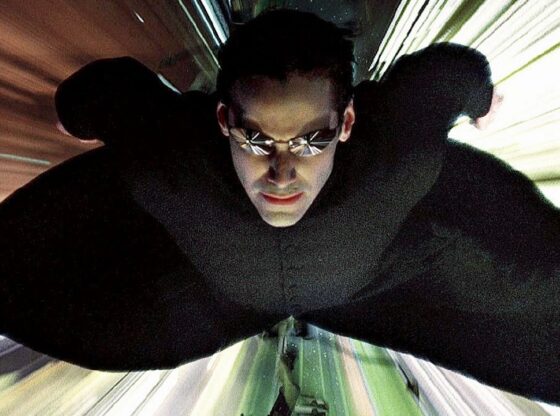 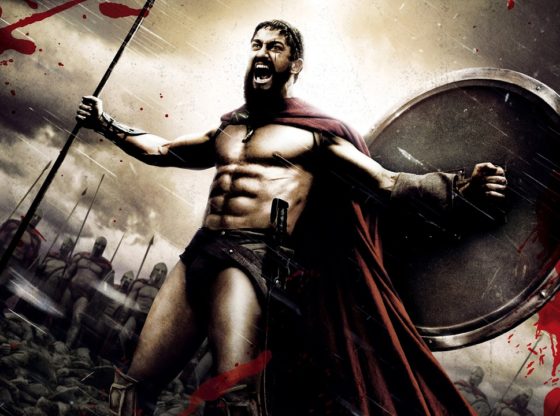 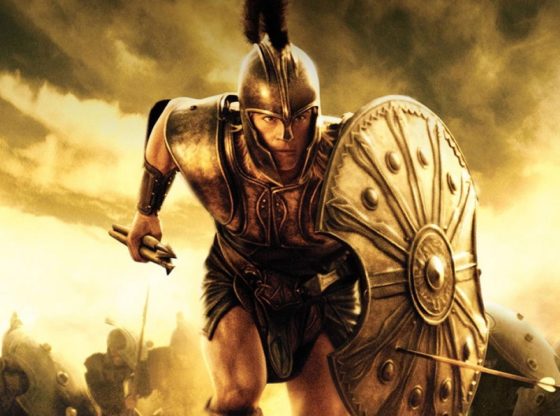 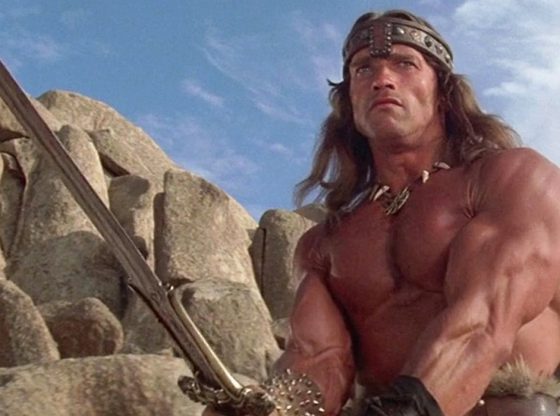 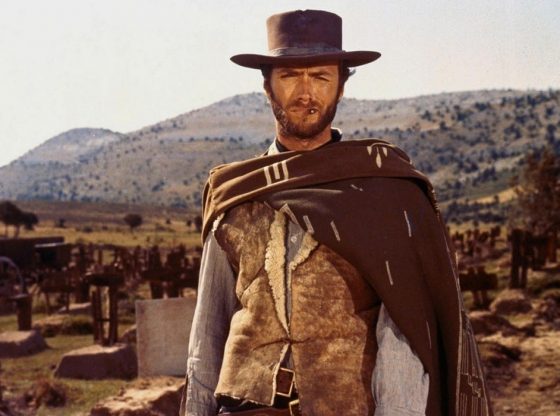 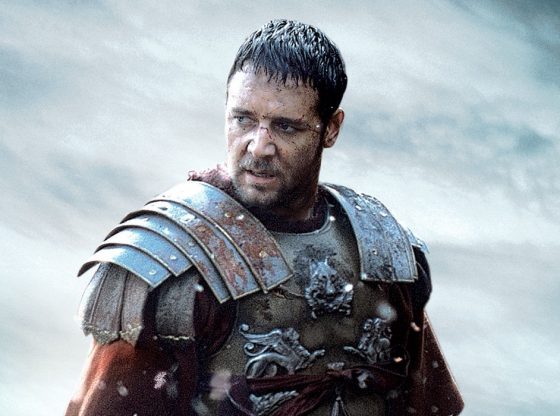 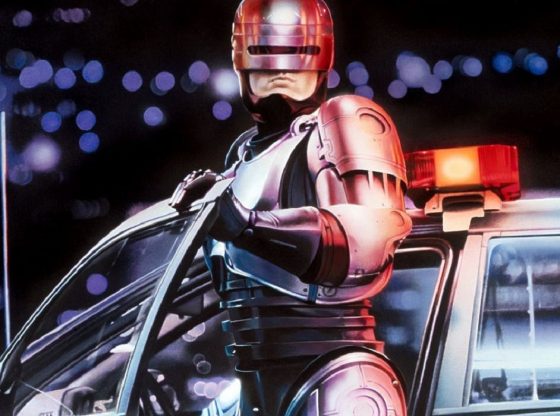 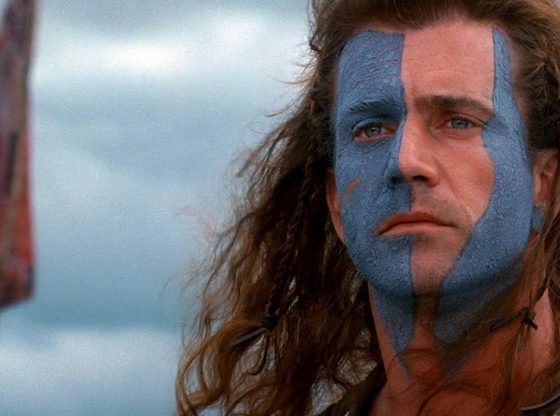 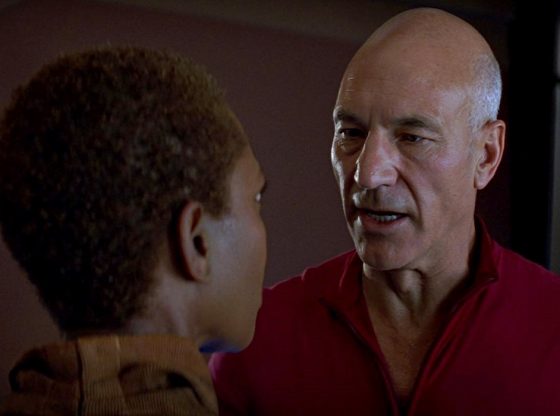