Saruman (“Man Of Skill” Mercian dialect of Anglo-Saxon language), also known as ‘Saruman the White’ was an Istar (wizard) who lived in Middle-earth during the Third Age. He was the chief of the wizards and of the White Council that opposed Sauron.

The Istari were sent to Middle-earth in human form by the godlike Valar to challenge Sauron, the main antagonist in J. R. R. Tolkien’s fantasy novels The Lord of the Rings. But Sauroman’s extensive studies of dark magic would eventually lead him to desire the One Ring for himself.

Thinking he could ally himself with Sauron and then betray him, Saruman allied Isengard with Mordor in the War of the Ring, in which he was defeated. His schemes feature prominently in the second volume, The Two Towers, and at the end of the third volume, The Return of the King. Sauromans earlier history is given briefly in the posthumously published The Silmarillion and Unfinished Tales.

“Once he was as great as his fame made him. His knowledge was deep, his thought was subtle, and his hands marvelously skilled; and he had a power over the minds of others. The wise he could persuade, and the smaller folk he could daunt. That power he certainly still keeps. There are not many in Middle-earth that I should say were safe, if they were left alone to talk with him, even now when he has suffered a defeat. Gandalf, Elrond, and Galadriel, perhaps, now that his wickedness has been laid bare, but very few others.”

A worried Gandalf rides to Isengard to seek counsel from his old friend and leader of their order of wizards, Saruman the White, who tells Gandalf what he has seen in the Palantír of Orthanc.

In Peter Jackson’s film trilogy (2001–2003), Saruman was portrayed by Sir Christopher Lee, who has said that he had a decades-long dream to play Gandalf, but that he was now too old when the movies began filming, and that his physical limitations prevented him from being considered. The role of Saruman, by contrast, required no horseback riding and much less fighting.

Christopher Lee had once met J. R. R. Tolkien (making him the only person involved in The Lord of the Rings film trilogy to have done so) and made a habit of reading the novels at least once a year.

Always noted as an actor for his deep, strong voice, Lee was also known for his singing ability, recording various opera and musical pieces between 1986 and 1998, and the symphonic metal album Charlemagne: By the Sword and the Cross in 2010, after having worked with several metal bands since 2005. 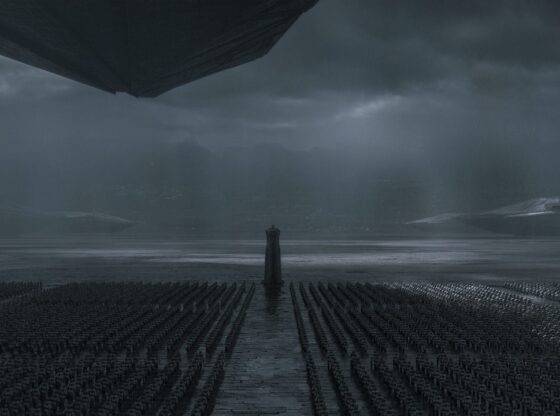 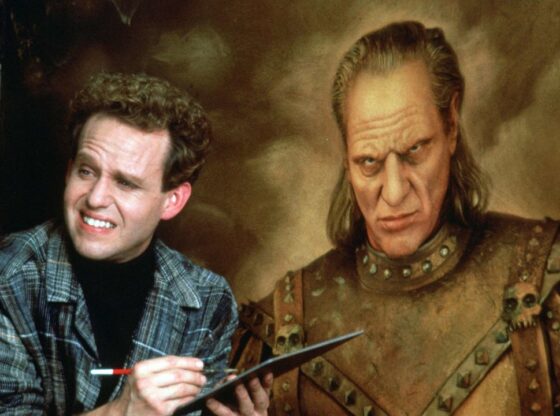 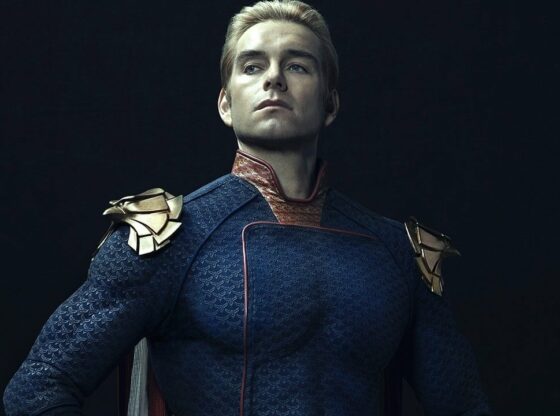 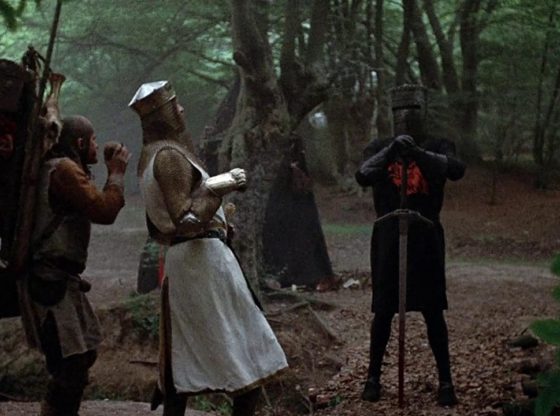 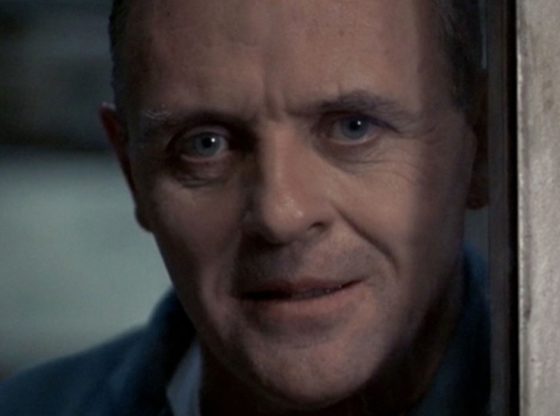 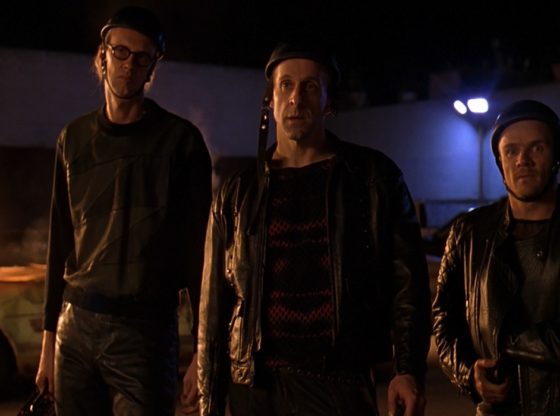 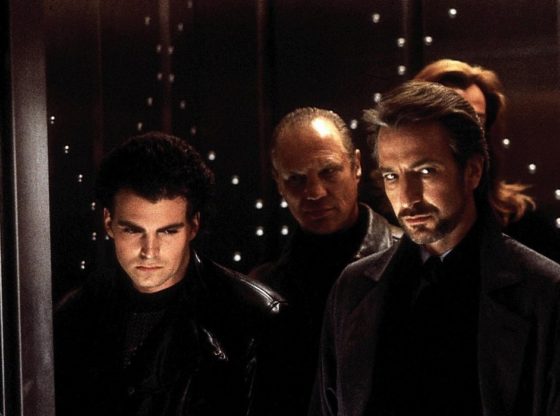 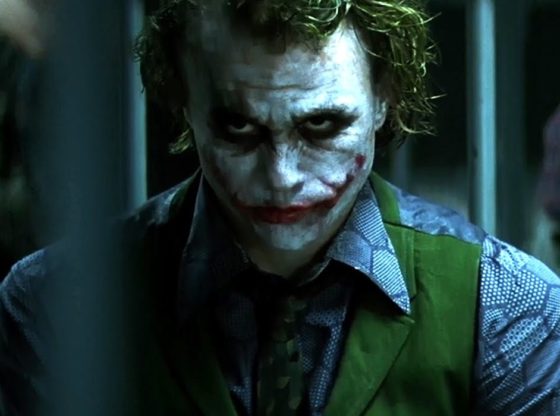 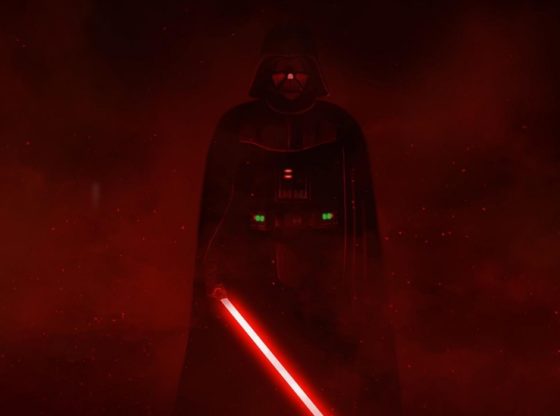 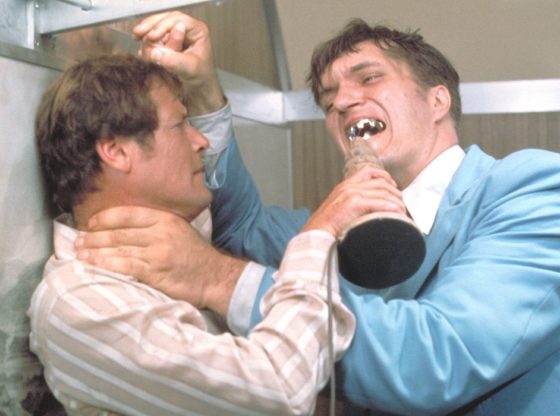 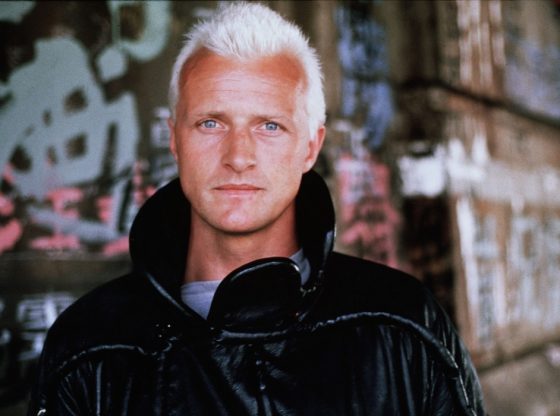